Teens Serve, Sing As They Give Back

For Quest Teens, 2019 ended on a powerful note, as more than 20 students decided to serve the community during the holiday season. The opportunity for the Teens to actively participate in this outreach came after the teens learned lessons about sharing the love and compassion of Christ, at a time when many people need it most. Many students took those lessons to heart and volunteered during the holiday season.

In Montclair, more than a dozen Teens served for two and a half hours on a Friday night and got a chance to walk out the biblical principle of serving. The group partnered with other Christ Church members and MESH (Montclair Emergency Services for the Homeless). By the end of the evening, the Teens helped serve food, drinks, and plenty of smiles to approximately 40 people.

Meanwhile in Rockaway, some acting chops were on display as a group of Quest Teens ministered through a Christmas production titled, Unwrapped. The premise of the play was that when you give the gift of yourself and act selflessly, you are embodying the image of Christ. The Teens exhibited their talents to 110 people in attendance, who received ministry through their inspired performance!

Special thanks to our participants: Quest exists to reach, love, and serve both students and young adults by creating an environment that offers a genuine encounter of God. 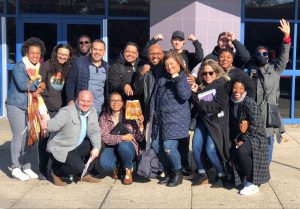 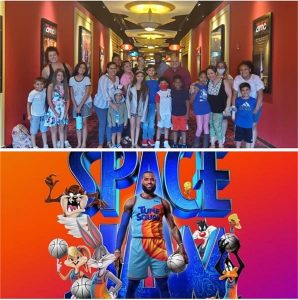 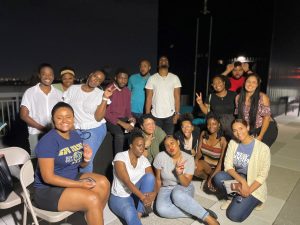 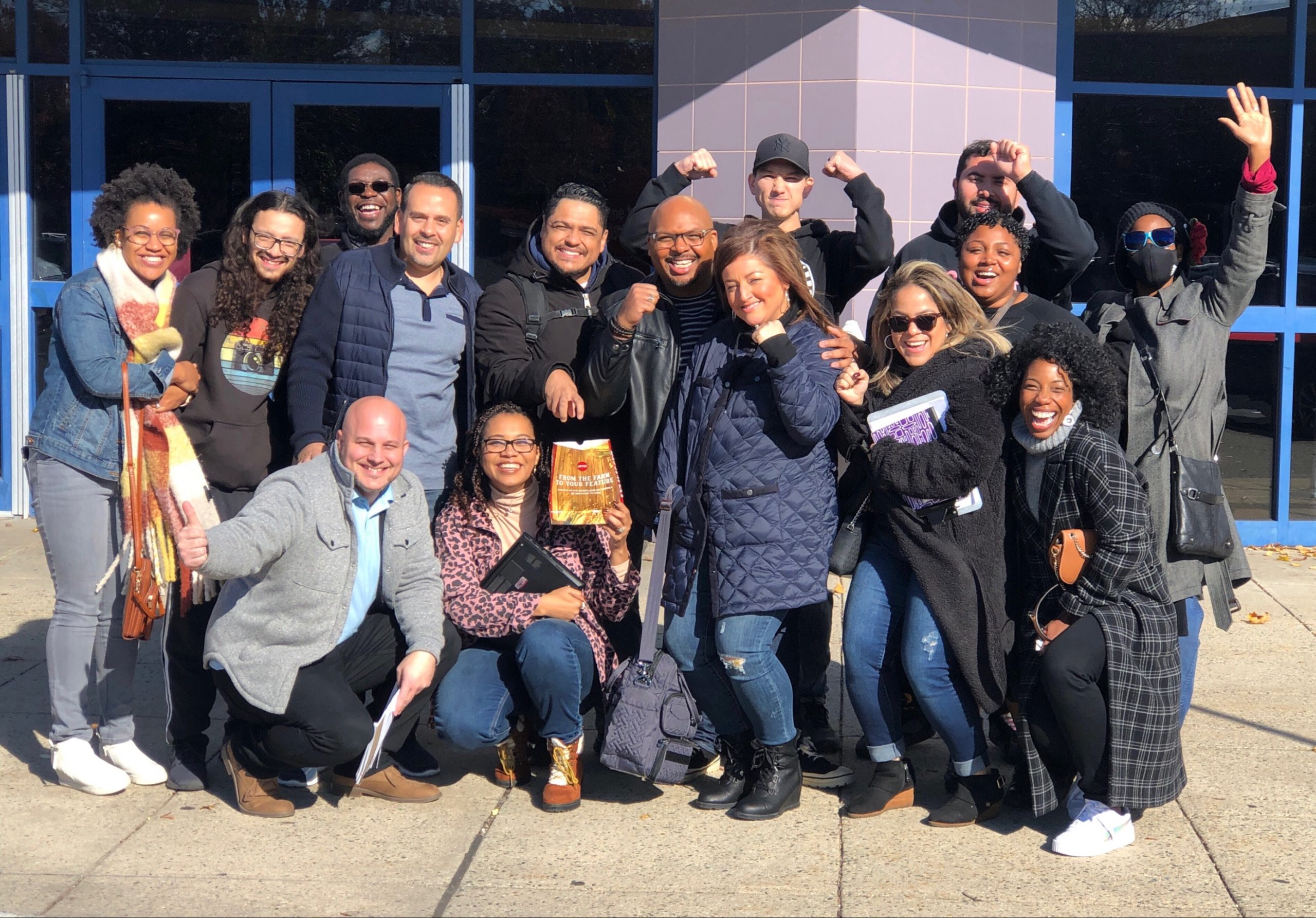 As we approach the summer months of 2022, our students are being renewed in faith, fun and friendship with others! Our Quest Kids, Teens, College Ministry and Young Adults teams are excited to host summer events, offering opportunities to build their relationship with God and others. In July, Quest Kids reached a lot of new families through a variety of ministry opportunities—including our annual Vacation Bible School (VBS). 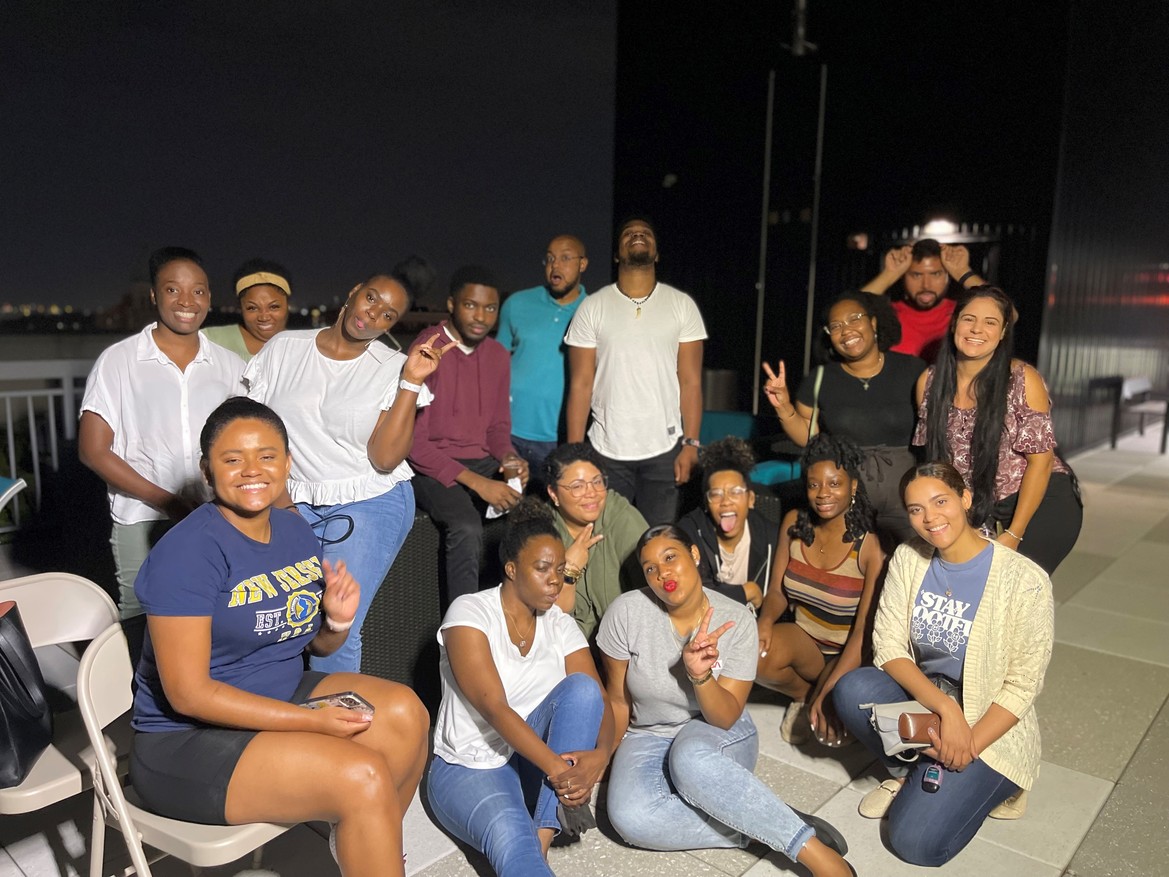 Albert Einstein famously said, “In the midst of every crisis, lies great opportunity.” Yet, looking back at the past year and a half, it was at one point very difficult to see how the pandemic could ever yield an opportunity to do ministry well. 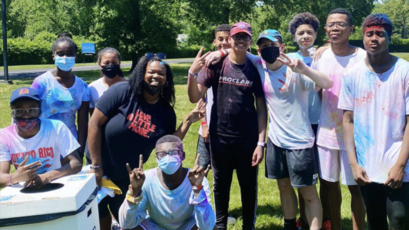 After 14 months of not being able to gather in person, Quest Teens was thrilled to welcome back middle and high school students beginning in May.